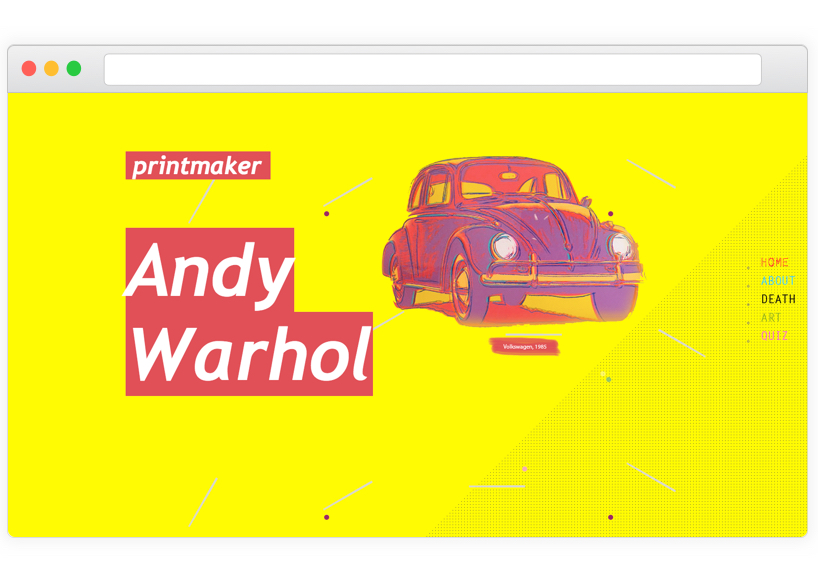 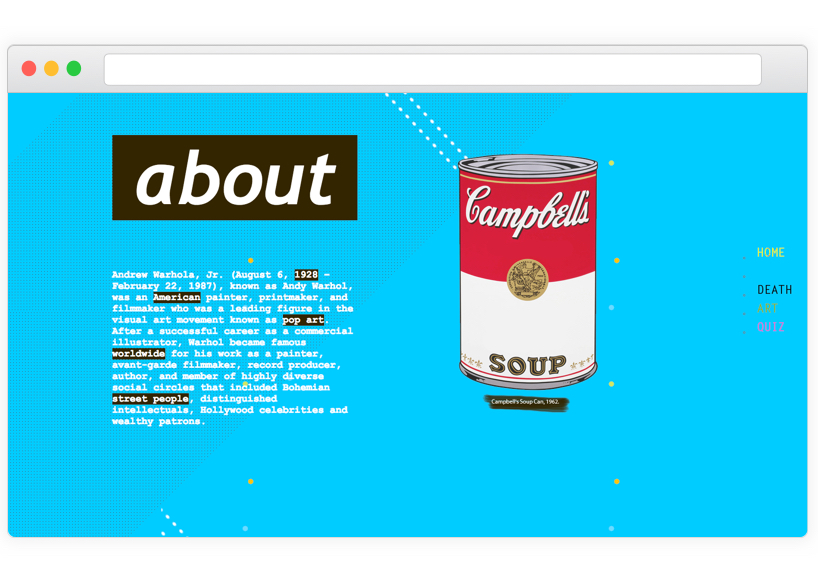 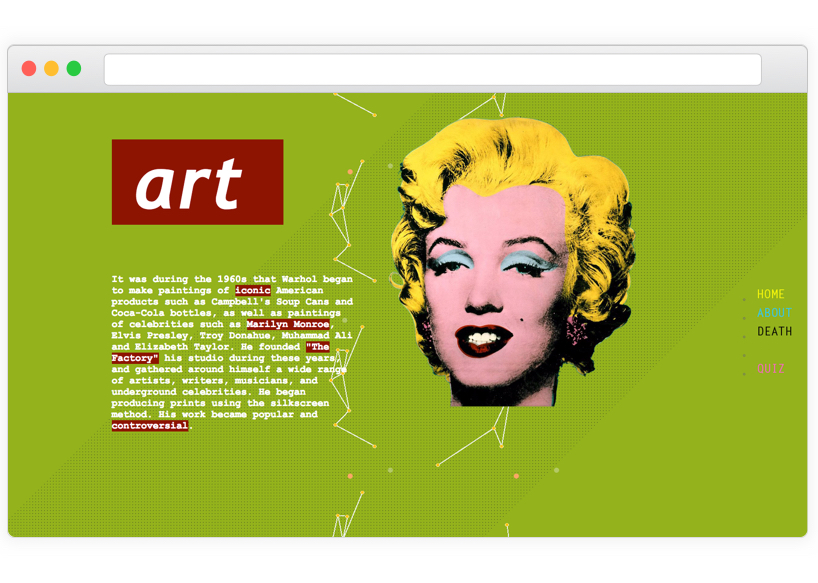 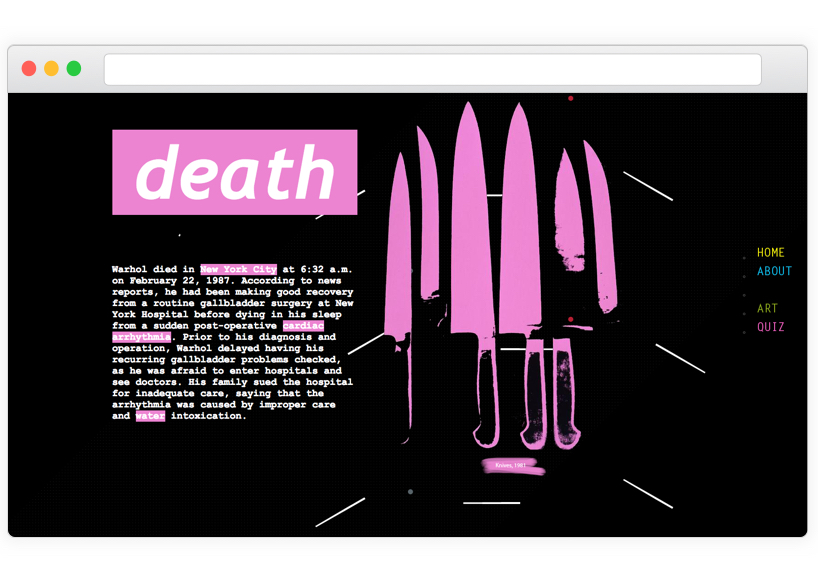 ﻿﻿﻿Illustrator Andy Warhol was one of the most prolific and popular artists of his time, using both avant-garde and highly commercial sensibilities.

Born on August 6, 1928, in Pittsburgh, Pennsylvania, Andy Warhol was a successful magazine and ad illustrator who became a leading artist of the 1960s Pop art movements. He ventured into a wide variety of art forms, including performance art, filmmaking, video installations and writing, and controversially blurred the lines between fine art and mainstream aesthetics. Warhol died on February 22, 1987, in New York City.